French law states that CDG airport is a smoke free airport.  There are however many smoking areas through terminals 2E and 2G.  Smoking is also permitted outside the terminals in allocated areas.

There is also a smoking area inside the arrivals area near the luggage carousels and near Exit number 4. 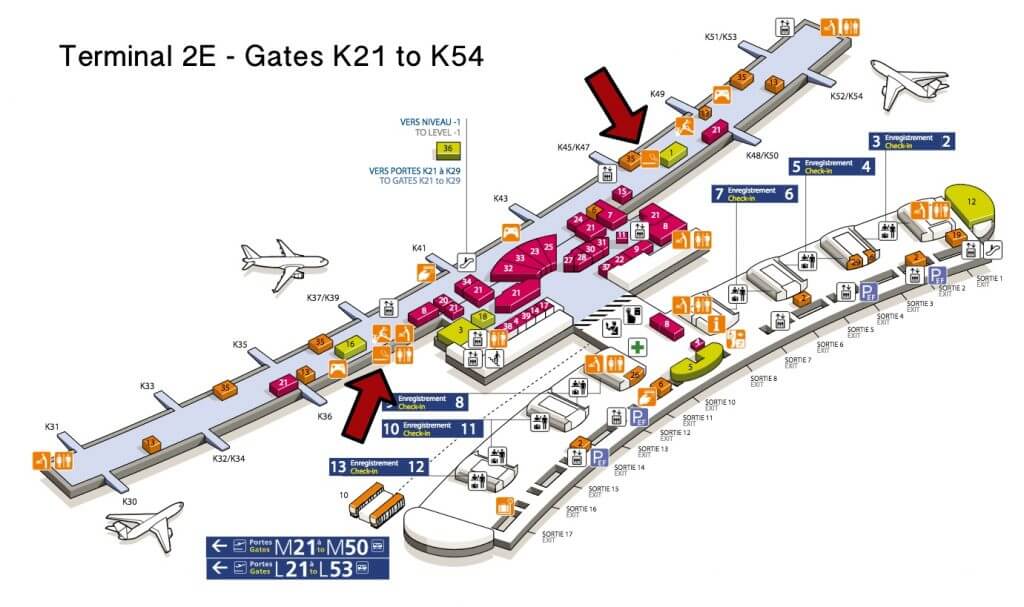 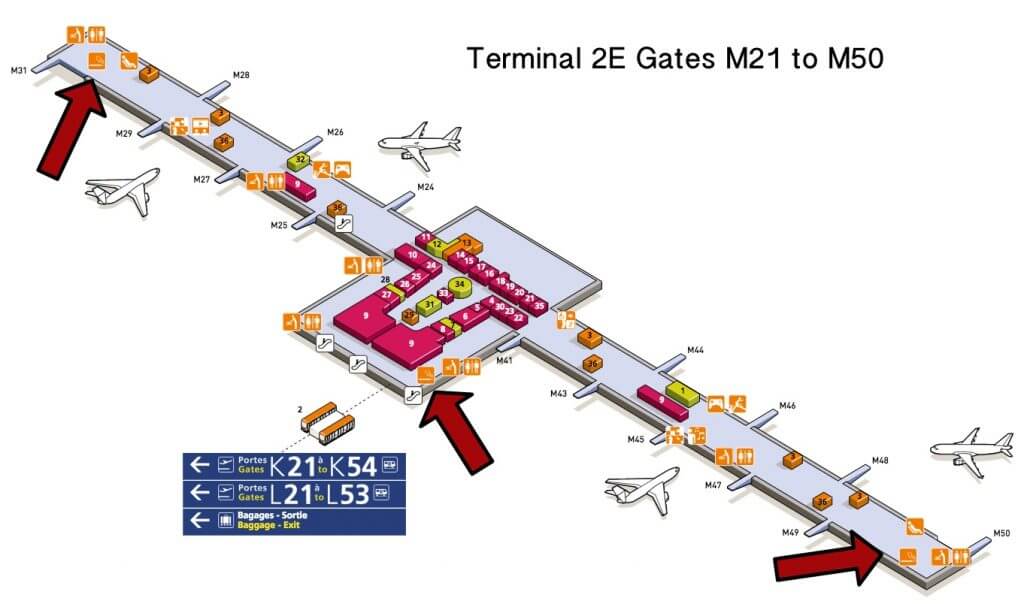 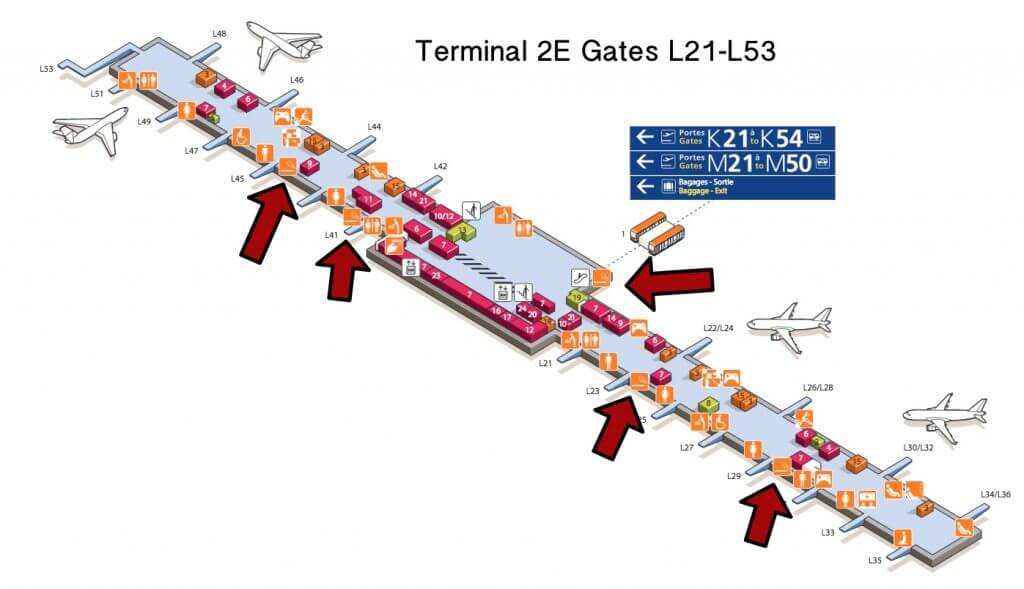 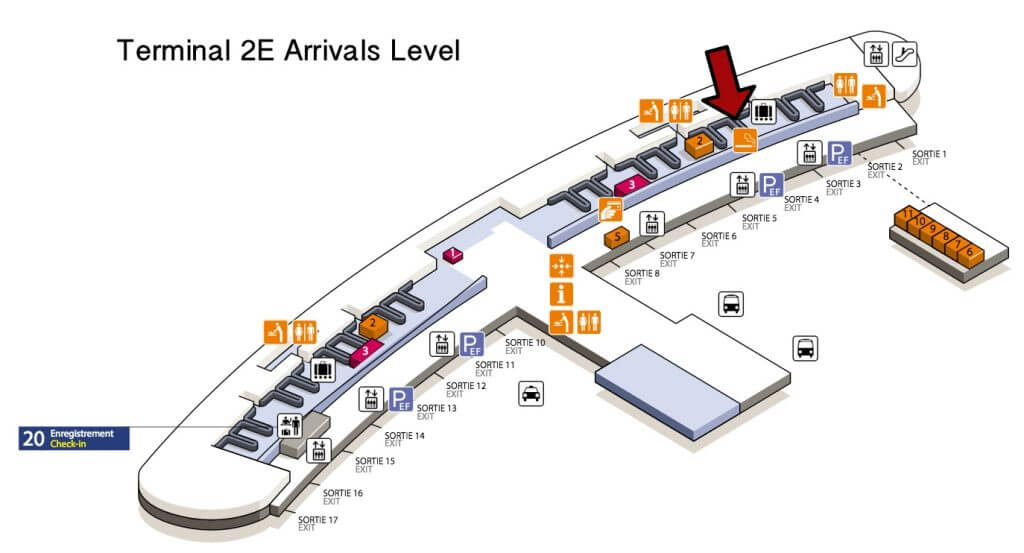